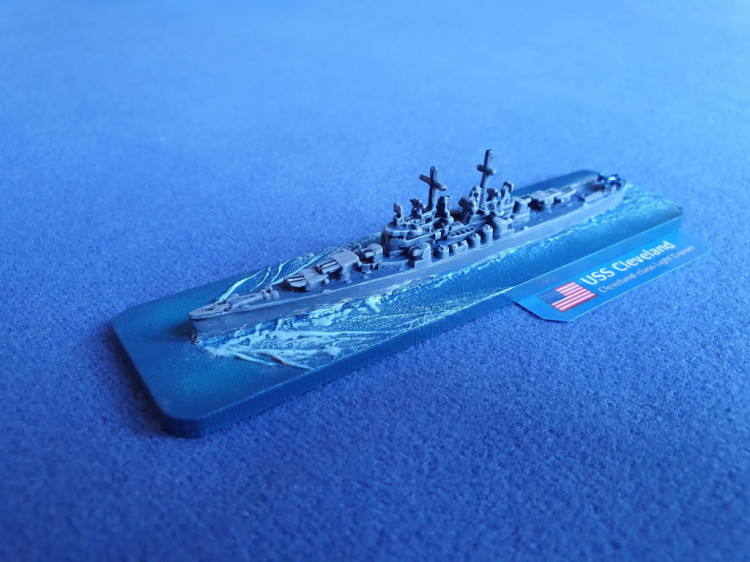 After the London Naval Treaty of 1930 passed, the US Navy took up a renewed interest in the 6" gun armed light cruiser, partially due to the fleet complaining bitterly about the 8" gun's slow rate of fire, at 3 rounds per minute compared to the 10 rounds per minute achieved by 6" guns. At this time, the US Navy began to deploy drones to use as targets for anti-aircraft targets, which could simulate both dive and torpedo bombers. The results were dismaying to the fleet, as the simulations showed that without fire control directors and computers, the ships of the fleet would be almost helpless against the density of aircraft attack they envisioned the future war bringing.

The mechanical computers alone could weigh up to 10 tons and had to be housed below decks for both weight and protection measures. As World War II was to prove, the assumptions made pre-war were optimistic. Eventually, every anti-aircraft gun platform above 20mm would end up moving to remote power and aiming with associated fire control and radar. As designed the Cleveland class was already a tight design but requests to widen the ship were turned down because it would affect production rates. In order to fit the new heavier fire control and radar systems within the allotted tonnage for a cruiser, the No. 3 gun turret was omitted. This also gave room for the enlargement of the bridge spaces to accommodate the new combat information center and the necessary radars, along with enough tonnage to fit an additional pair of 5"/38 twin mounts, which were located fore and aft of the superstructure, granting wider arcs of fire. Despite the loss of three 6-inch guns compared to the proceeding Brooklyn and St. Louis-class cruisers, the new, more advanced fire control gave the Cleveland-class ships a firepower advantage in practical use. However, the increase of light anti-aircraft artillery made the class top-heavy towards the end of World War II.