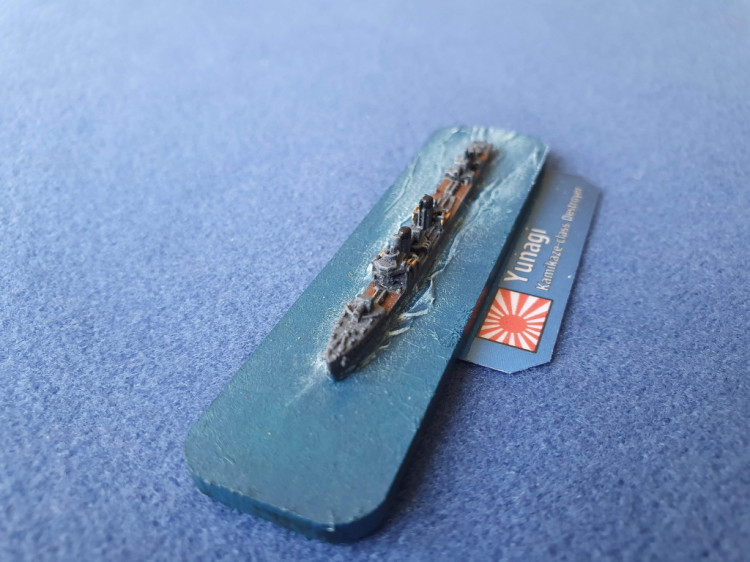 The Kamikaze-class destroyers were a class of nine destroyers of the Imperial Japanese Navy. Some authors consider the Nokaze, Kamikaze and Mutsuki classes to be extensions of the Minekaze-class destroyers, and the Kamikaze class is sometimes referred to as the "Kiyokaze class" to distinguish it from the earlier World War I-era destroyer class of the same name. Obsolete by the beginning of the Pacific War, the Kamikazes were relegated to mostly secondary roles. Most ultimately were lost to U.S. submarines.